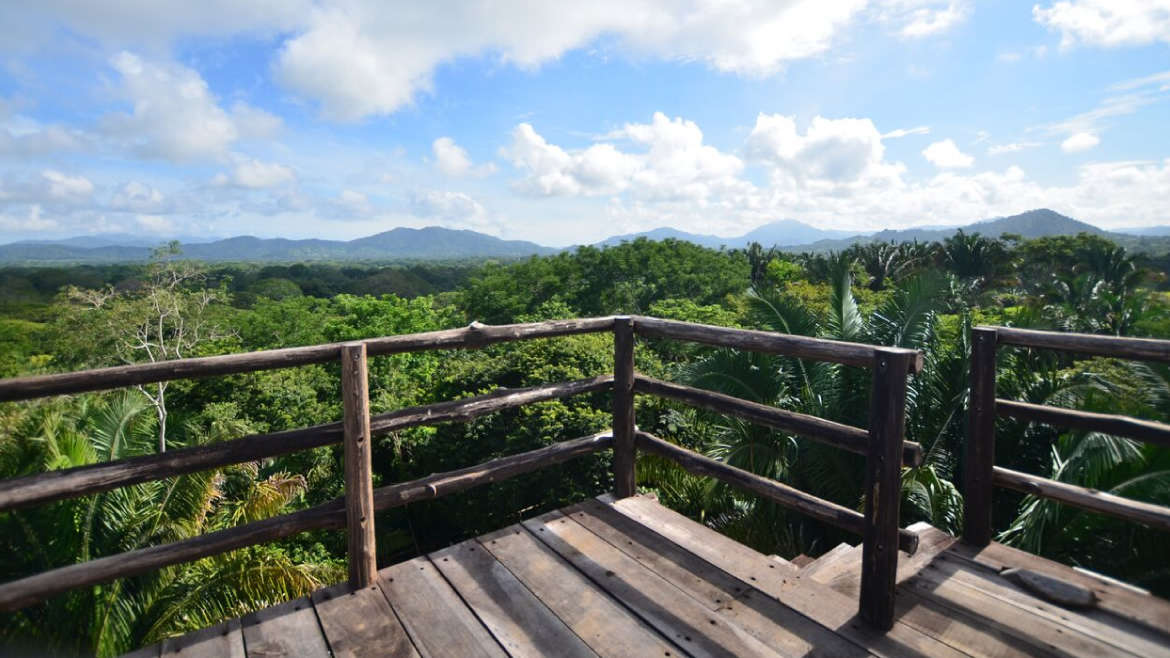 The CIRENAS campus has been designed to be an educational tool focused on promoting concepts and practices that regenerate eco-systems and enhance the social patterns and economic systems in the region. Primarily conceived as a center for experimentation and idea generation, CIRENAS is tied closely to process of rural development in Costa Rica and the impacts of development on the local populace, economy, and eco-systems. As a didactic campus, CIRENAS offers opportunities to learn and teach about topics as diverse as regenerative agriculture and watershed-scale landscape management or social interactions in the local economy. In brief, the CIRENAS campus offers space for everyone, with vast learning opportunities limited only by the creativity of the student or visitor.

At present, the CIRENAS campus features early stage permaculture systems, rustic but beautiful cabins, and an adjoining wildlife reserve. The majority of the campus is still in the planning stages, however, the core of CIRENAS, including classroom space and ample dining area, has already been completed. The campus was designed to feature local building materials on the infrastructure side, and regenerative agricultural practices on the production side, all in an effort to establish a model for appropriate rural development that could be replicated on a local or regional scale. Integration of locally available resources with the capacity of the local eco-system to provide was a critical part of the planning process. Among others, some of the main goals of the CIRENAS campus from the onset of the planning process were to provide a large percentage of the calories consumed by visitors on site, regenerate and improve campus soils, and replenish the local watershed.

Three years into the implementation of the agricultural systems at CIRENAS, the base layers of the productive systems are proving their worth and functioning quite well. Water catchment mechanisms and perennially productive agricultural are working in conjunction to increase biomass on site, generate calories, and attract more wildlife to the campus. Several species of trees and many tuber and grass crops have been highly productive; the design is moving ahead as planned, and in some cases faster than expected. As the agro-forestry systems mature, additional elements, such as animals, more complex planting guilds, and sophisticated harvesting schedules will be employed in order to maximize both ecological and productive gains for the campus. In time, the models demonstrated at CIRENAS will likely provide more calories than can be consumed by all of the visitors that pass through each year.